To deliver the ATI strategy, Mark leads on the development of a portfolio of projects which address these key themes. This includes convening collaborative partnerships. Mark also represents the UK in European ACARE working groups and also represents aerospace in the Faraday Challenge Technical Advisory Group for batteries. Mark is a Chartered Engineer and Fellow of the Institution of Engineering and Technology (IET) and is also a member of the IET Transport Sector Executive Committee.

Mark studied Mechanical Engineering at Loughborough University of Technology and began his career at Rolls-Royce in aero engine control systems. Since then, Mark has held a number of positions predominantly in aerospace but has also diversified into automotive and energy sector roles. Mark’s career has also included a variety of international roles and placements in Germany, USA, Sweden, Brazil and Switzerland. Key recent career highlights include the following roles: Control Systems Architect for the Rolls-Royce Trent 1000, Director of R&T at Aero Engine Controls and Chief of R&T Externals at Rolls-Royce. 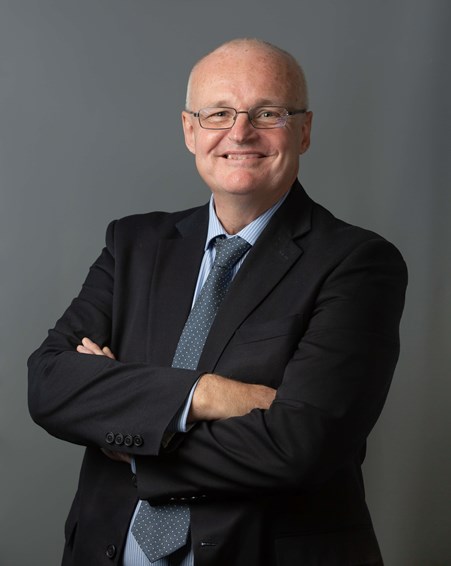 View other members of this team

Find out about events they are attending and recently published news.