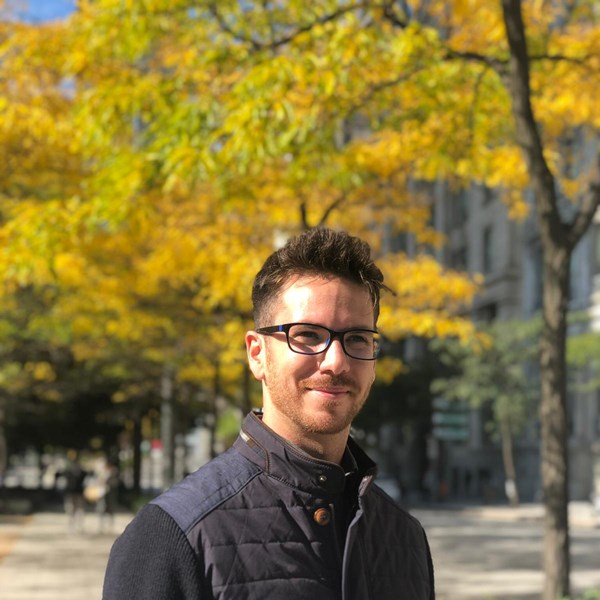 Hydrogen is a potential solution for zero-carbon flying… but what about the airports?

We have seen what happens when aircraft don’t fly. At its peak, the COVID-19 pandemic grounded 90% of the 12 million passengers who would have normally travelled on a single day. Airlines sent their staff home, airports were empty, manufacturers orders dropped, other businesses which are supported by the sector started to feel the downturn. While 11.3million people were directly employed by aviation in 2019, today nearly half of those jobs (4.8 million) have been jeopardised.

Personally, flying has allowed me to travel, study and work in different countries while at the same time feeling close to my family, my home country and my friends. I don’t want aircraft to be grounded and I don’t want to stop flying. I am, however, worried about the environment. My little nieces will be my age in 2050, when, if we don’t do anything, the Earth’s average surface temperature will have exceeded the 2⁰C threshold above pre-industrial levels. A recent study by the WMO predicts that there is about a 40% chance that the annual average global temperature will temporarily reach 1.5⁰ C in one of the next five years (we are already at 1.2⁰ C). The consequences of that could be disastrous.

While aviation accounts for a relatively small fraction of the overall anthropogenic emissions (about 2%) it still emitted over 900 million tonnes of CO2 in 2019. Climate change is, in my view, the next big reason that could get aircraft grounded, or which would impede our sector from recovering or indeed from growing. The need to reduce – or eliminate – aviation emissions has led us to explore alternative ways to power aircraft which do not emit CO2. A promising approach to do this, is replacing our traditional (carbon containing) aviation fuels with pure hydrogen. Though many challenges still exist, and a deeper understanding on the climate effect of hydrogen combustion is required, there are more and more initiatives and incentives which look into making hydrogen flight a reality from an aircraft perspective.

The ATI is currently supporting a few of these initiatives like ZeroAvia, which completed the first hydrogen fuel cell-powered flight of a commercial grade aircraft in 2020. Or the H2Gear project, which aims to develop GKN’s first hydrogen propulsion system for sub-regional aircraft.

A new report into airport infrastructure for hydrogen

Comparatively less attention, however, has been given to the place where the energy source and the energy user intersect: airports. As we all know, there are no aircraft without airports. For this reason, a strategic partnership between the Aerospace Technology Institute and Airports Council International (ACI) was established, and a new report called ‘Integration of Hydrogen Aircraft into the Air Transport System’ has been published.

The aim was to understand the challenges and opportunities for airports to host and enable hydrogen (and other energy carriers) aircraft. The final analysis includes:

This multidisciplinary study included stakeholders from the aviation and hydrogen industries, with participation from some ACI airport members as well as top experts from academia.

Hydrogen might or might not be part of the solution to the problem of eliminating aviation CO2 emissions. Yet, if it is, it will take aircraft manufacturers several years to deliver a hydrogen-powered commercial aircraft. Equally, it will take time for airports to prepare to host them, and for the economy to provide the huge quantities of zero-carbon energy that we will require to make this low-carbon hydrogen. The urgency for cross-sector preparation cannot be overstated. Whatever the mix of solutions , we need to work in a multidisciplinary manner, and make sure that these solutions are sustainable in the long term without compromising the needs of future generations.

Increasing the understanding amongst aviation stakeholders while at the same time communicating an aviation perspective to the industries and governments outside of our sector is an important step in the realisation of any solution which could make flying more compatible with our overall climate goals.