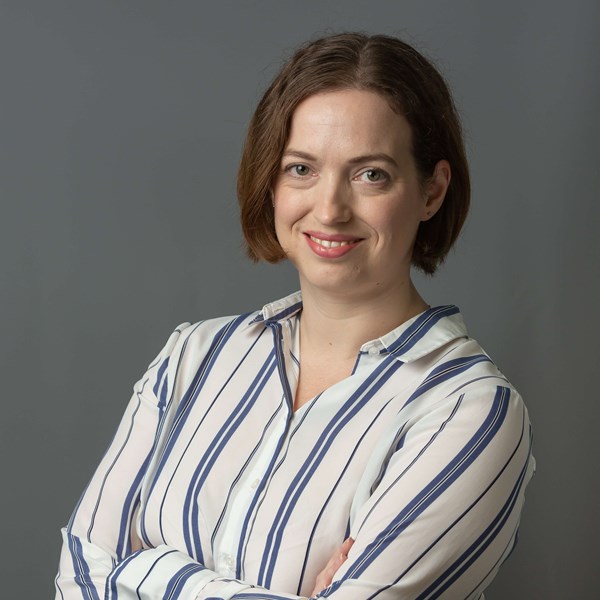 With social distancing rapidly becoming our new normal, how could this work in aviation and what would it mean for the cost of flying and our carbon footprint?

Some airlines have proposed leaving the middle seat of three empty in order to maintain a greater distance between passengers, which would mean reducing the number of passengers who could be carried on each flight by around a third (with some variation depending on the number of classes and cabin layout) giving a passenger load factor of 67%.

Although there is some suggestion that the layout of aircraft cabins makes this kind of passenger spacing unnecessary, media reports suggest that many of the public are uncomfortable being in close proximity to others during flights. But if airlines were to introduce these kinds of limitations on passenger numbers, what would it mean for passengers, both in terms of the environmental impact of their journey and how the cost might be affected?

If the aircraft used the same amount of fuel to reach its destination with that reduced number of passengers, then it might be assumed that the cost and CO2 impact for each passenger would be increased by 50%, however this is not the case. Reducing the number of passengers substantially reduces the weight that the aircraft has to carry and therefore less fuel is required for each trip. Working out the possible effect on ticket prices is more complicated, as it very much depends on the business model of the airline. However, we can calculate the Direct Operating Cost (DOC) for the aircraft, and how that is affected by the reduction in passengers. The total DOC increase per passenger varies by between 41% and 48% depending on aircraft type and range. Break-even load factors have historically varied quite significantly between airlines, with budget operators potentially requiring a load factor >80% for break-even, while for other carriers it may be as low as 60%. However, it should not be assumed that the modelled load factor of 67% exceeding the break-even level for flag carriers means that they will be immune to the need for price rises. Other factors such as a reduction of in-flight food and drink services and duty-free may also create upward pressure on ticket prices.

The amount of belly freight airlines are able to carry may also have an impact on their revenue. Data from IATA for 2018 suggests that the freight load factor is, on average, 55% for international flights and 29% for domestic flights. It is probable that airlines will seek to increase this percentage to counteract the reduced passenger load factor, particularly on widebody aircraft, and this may mitigate the impact on ticket prices for passengers. Airlines which act early during the recovery to take advantage of the current shortage of freight capacity due to decreased numbers of flights, are likely to benefit most from this opportunity. However, cargo accounts for a relatively low proportion of total revenue (between 5% and 30% on average), so it is difficult to see that an increase in belly freight could entirely offset the reduction in passenger revenue with unchanged ticket prices.

There are a range of other factors associated with Coronavirus which could also have some impact on ticket prices but have a high level of uncertainty and therefore have not been included in this study. For example, increased cleaning requirements may have an impact on the turnaround time for aircraft, which would again have a varying impact depending on the type of airline.

Even without being able to quantify all the possible influences on ticket price, it can be seen that carrying fewer passengers on an aircraft is highly likely to increase ticket prices and will significantly increase the CO2 emissions for each individual flying. It may be that innovations in cabin air technology will provide an effective route to increasing load factors back to their pre-Coronavirus levels, and despite the uncertain times, investment in technologies for greener aviation should remain a priority.