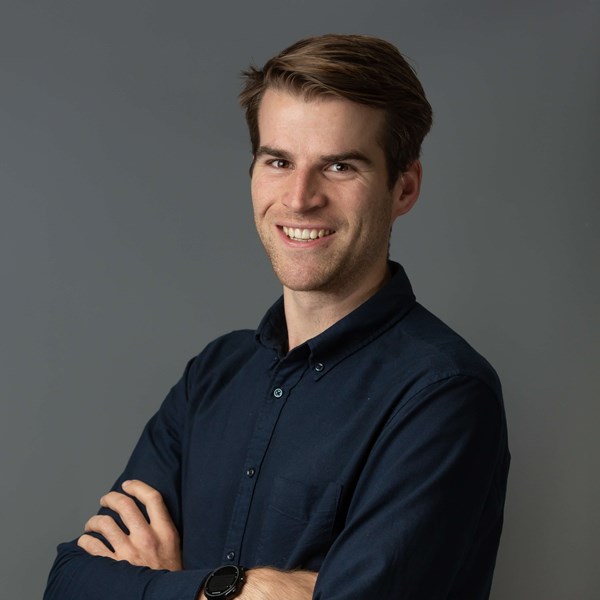 Aerospace is going more electric, but how will it happen? Which technologies will prevail?

Aerospace is going more electric, but how will it happen? Which technologies will prevail? How will the economics of the industry shift and what impact will there be on the commercial aviation market?  This blog draws on a recent joint study by the ATI and University College London (UCL) which explores some of these issues with respect to the main narrowbody segment of the market.

All-electric aircraft propulsion systems will soon be possible in very small aircraft.  Beyond this, however, current battery technology is too limited, requiring different solutions for larger aircraft.  One option here is battery hybrid electric (BHE) propulsion, where batteries combine with kerosene generators, electric fans and turbofans to propel the aircraft more efficiently than a pure gas turbine.

How feasible is this approach for narrowbody aircraft of up to around 150 seats?  These represent the largest category in commercial aviation; they are worth 40% of the commercial fleet value to 2035, and produce a large slug of aviation’s CO2 emissions, so making these aircraft more efficient is an industry priority.  Crucially, over 75% of the missions flown by these aircraft are below 1,500km, possibly favouring BHE propulsion.  But if new technology is to be adopted, it must bring economic benefits too – can BHE buy its way on to an aircraft design after accounting for additional complexity, electricity and fuel costs, infrastructure requirements and operational impacts to name a few?

Bringing these considerations together is complex. The economic system below illustrates the stack of main issues to consider for the BHE technology to succeed. Leveraging this system knowledge, the ATI and UCL explored the sensitivity of the operating economics on the potential market penetration of BHE aircraft against future more conventional architectures.   This work looked at various assumptions including battery energy density, fuel price, electricity price, capital costs, range and capacity amongst others.  We considered the domestic Australian market, offering a suitable mix of both short- and long-range routes.  The figure below gives an example of the output of the modelling focused on fuel price. It shows market penetration of a narrowbody BHE aircraft for a range of different fuel price points, while holding other parameters constant. Clearly, many assumptions lie behind analysis like this, but taking the results at face value, they demonstrate the potential effect of fuel price on BHE aircraft adoption.  We repeated the analysis for a range of parameters to build a picture of commercial significance . In summary, the most critical and sensitive commercial factors highlighted by this study included:

Fuel efficiency is clearly fundamental. Electricity cost is important too as it is subject to the generation method and national/local energy policies, which can vary wildly. BHE aircraft will have to compete not against today’s aircraft, but those deploying technologies that will be available in 10 to 15 years such as higher bypass ratio turbofans, advanced lighter-weight and integrated structures, and greater operational optimisation for different speeds and distances.  The future cost of aviation fuel is uncertain but may increase significantly as nations strive to reduce demand and abate climate change.  This may favour more radical architectures like BHE, but could be offset by other unpredictable costs such as infrastructure at airports, and local variations in electricity cost for charging batteries on the ground.

This modelling suggests a range limitation of 1,500km is not particularly detrimental to the market share.  Range is closely related to fuel burn, with aircraft designed for shorter ranges able to utilise batteries for a greater proportion of the journey.  As noted above, over 75% of flights globally are below 1,500km, suggesting a market large enough for an optimised aircraft, including follow-on resales, of concern to lessors.

This work gives a glimpse into possible market reactions to different trade-offs when presented with a radically different product. More work is needed to consider other technologies like hydrogen fuel-cell electric, hydrogen combustion and synthetic/bio-fuels in gas turbines, as well as alternative aircraft architectures.