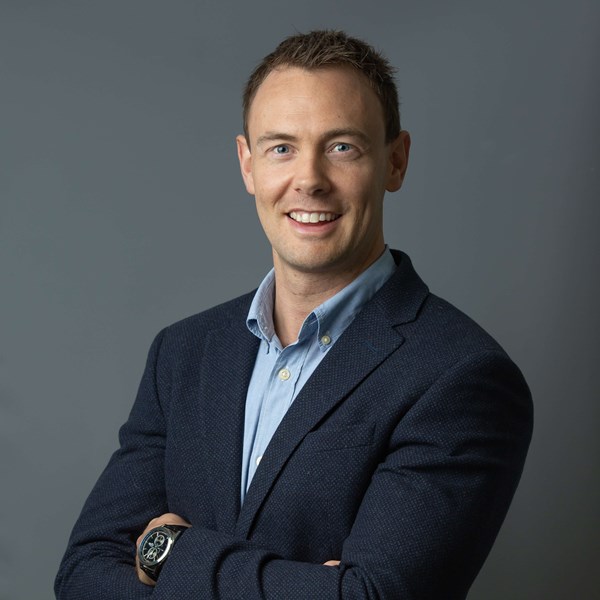 View From The ATI: International Engagement

Another busy week at the ATI for Scott Pendry, Head of International R&D and Policy Engagement. Find out what Scott has been up to this week as he reflects on the many plates he keeps spinning.

It’s been another busy week at the ATI for Scott Pendry, Head of International R&D and Policy Engagement. Find out what Scott has been up to this week as he reflects on the many plates he keeps spinning.

Starting the week in Sweden

Monday-Wednesday saw Simon Weeks and me visit Sweden for meetings with GKN Engines Systems in Trollhättan, Saab aeronautics in Linköping  and the Swedish government in Stockholm. ‘Why are you off to Sweden again?’ …is a question I’m often asked by friends and family. Put simply, Sweden punches above its weight when it comes to innovation and is a country that is very good at advancing aerospace technology. There’s a huge amount of Saab components on Airbus and Boeing aircraft, and over 30% of the Gripen fighter comes from UK suppliers. In addition, GKN Engine Systems are on 90% of commercial aircraft programmes. Clearly, there’s a lot of potential there and we have found that carefully considered international collaboration can help both countries’ aerospace sectors.

We’ve had a lot of meetings with the Swedes over the last few years and some of the connections we have facilitated have resulted in some very good collaborations, not least the Cranfield University/Saab link up to create the UK’s first digital control tower.

The recent joint UK-Sweden funding call has been another very good way to further bilateral collaboration and in the coming weeks several projects will be announced covering areas that will benefit the UK supply chain, along with UK primes.

During our visit, GKN and Saab provided us with useful information about their future R&T plans and we were able to probe as to how their plans relate to Raising Ambition. <link>

While individual bilateral opportunities are small compared with the vast European Framework Programmes (which contains all the Airbus countries as well as other leading aerospace nations such as Italy and the Netherlands) the global nature of the industry means it’s important to foster direct country to country R&D relationships and the ATI programme is a very attractive proposition to attract inward investment. In addition to Sweden we are developing promising collaborations with Canada and the USA, drawing on experience of collaborating with our European partners through EU R&D programmes.

Most of us at the ATI are often out and about and regularly speaking at conferences. On Thursday it was my turn and I spoke on a panel at the Inside Government conference on investing in aerospace.

It was a good opportunity to reflect on the challenges and opportunities facing the sector and the role the ATI is playing in keeping the UK at the forefront of technology innovation.

I particularly enjoyed talking about the potential for disruption and the opportunities that go with it which will often involve working together with non-traditional aerospace companies and start-ups.

Friday… a shift of focus to domestic UK issues

The government’s Aviation Strategy consultation occupied a large part of Friday. The ATI’s expertise in technology innovation means we have a lot to say in response to the paper and it will be a good opportunity to reference the Future Flight Challenge and how it is developing. Some of the areas we will comment on include the infrastructure required to enable future air transport concepts and the importance of focussing on intermodality. Both of these areas will underpin the operation and commercial feasibility of new aircraft.

In summary – a good and varied week and a chance to look at future opportunities for the UK.